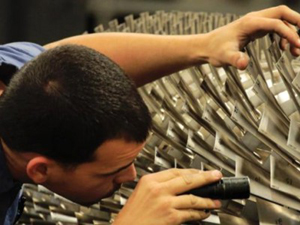 People on the outside of an organization have the freedom and perspective to see and articulate what’s going on in the inside. They’re not part of the system; they’re not constrained by the responsibilities of office; they’re not invested in the status quo.

If wise, they cherish their freedom and use it wisely.

The system, and those in the system, need those on the outside to take an interest; to express what they see; and, yes, to intervene at times.

Just as an engine needs the mechanic…

The system needs the intervener.